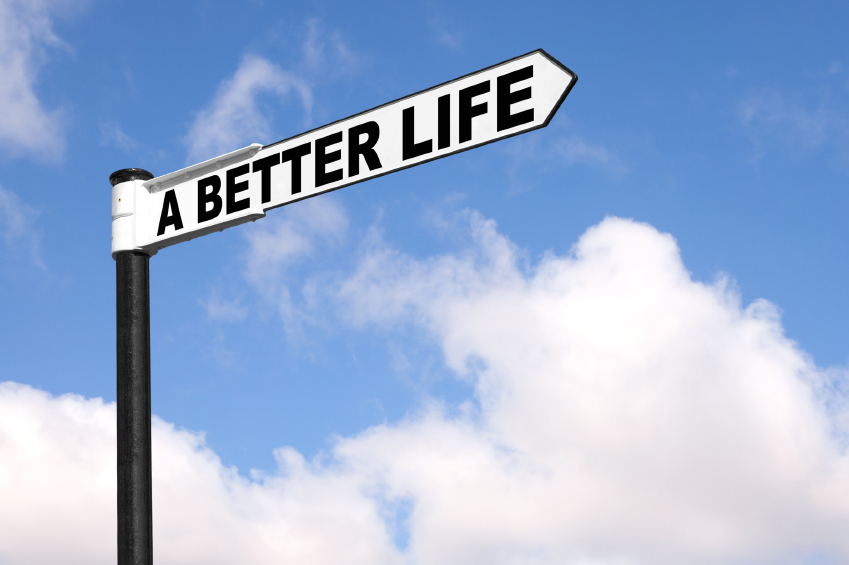 A lot has changed since I started my residency training in 1983. At that time the biological movement was just gaining traction. Most practitioners of the time were psychoanalytically trained. Since I was interested in both the biological and the psychological it was a fascinating and sometimes frustrating time to get into the field. People, in general, don’t like change and psychiatrists are people too. As I got into my training I observed distinct camps forming around new and old ideas. There were those who used medication liberally and felt psychotherapy was largely useless. Some were open to using medication, but lacked expertise on how to use them. Still others disdained the idea of medication in any form and relied solely on psychotherapy alone to relieve patients of their symptoms.

Fast forward 25 years. The pharmaceutical industry has developed a number of effective and safe medications that relieve the symptoms and prevent recurrence of many psychiatric disorders. Young psychiatrists today are trained almost exclusively in diagnosis and medication management. I’ve said to many colleagues that our specialty is in crisis. Psychotherapy has been shifted to non-psychiatric providers. Some of whom are excellent, but the partitioning of care has, in my opinion, not been in the best interest of the patient.

Over the past 25 years there has been significant advancement in psychotherapy as well. Cognitive-behavioral therapies have been developed to successfully treat some depressive and anxiety disorders. Certain aspects of psychoanalytic and behavioral therapy have been refined to help many specific problems. Study after study has shown that integrating psychotherapy and good medication management leads to an outcome superior to either alone.

Lastly group therapies such as the 12 step approach first proposed by Alcoholics Anonymous have made addictions much more treatable and conquerable.

In the early years of the 21st century we are in possession of powerful weapons, both psychological and biological, that can ameliorate severe symptoms, prevent relapse, and help patients grow and lead full and productive lives. Life Gets Better.