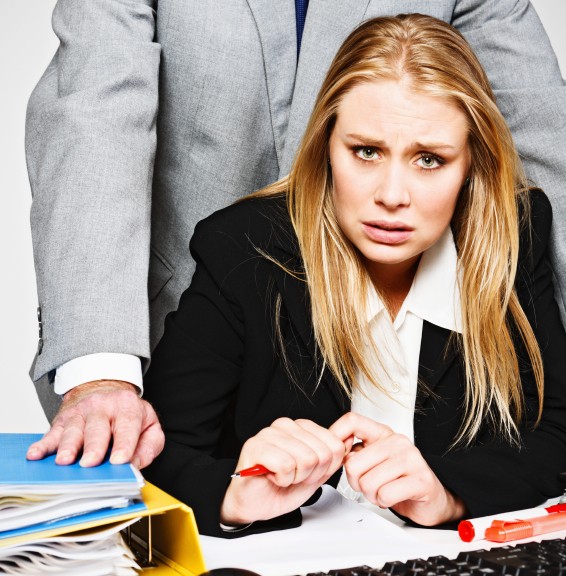 About 10 years ago, I was talking with an older man who was a recovering alcoholic. He had been sober a long time, in fact I believe he’s the only recovering alcoholic I’ll ever meet who has a 50 year chip; which is a remarkable achievement. During our conversation, he bestowed a meaningful nugget of advice: “Don’t Hurry, Don’t Worry, Don’t Resent, Don’t Judge.” He went on to say, “If you pay attention to these four things, 98% of your day will go just fine.” I liked the sound of it, but it took me a while to get my arms around it. All four are things most people (including me) do all the time, every day. We do it so often it feels like common sense. It’s automatic. Because of this, I decided I really liked his advice. If I could avoid those four things, I could sidestep anxiety and anger; two emotions I could do with less of. I’ll try to explain.
Let’s say you’re at work and someone drops a project on your desk that you weren’t expecting, and it needs to be done now. You already have plenty to do, and maybe you’re tired because you didn’t sleep well the night before. What’s the first thing you’re going to do? If it was me, I’d pick up the pace. I have more to do, so I need to work faster. I try to think faster. In other words, I hurry. Then what happens? When I hurry, my thinking becomes less clear, and I start making mistakes. The mistakes cause alarm, and I start to worry. I start telling myself, “I can’t do this.” Worry is a very uncomfortable emotion. It’s a feeling of being out of control, something bad is about to happen, and there’s nothing I can do about it.
There are good and bad ways to deal with worry. The good ways I’ll get to some other time. There’s one sure fire way to neutralize worry; it’s not a good one, but it works. Anger will neutralize worry instantly. It’s a common defense. It seems that for many, worry (fear) and anger can’t exist in our minds at the same time.
Resentment is the result of anger neutralizing worry. In this case, you start resenting the guy who dumped the project on your desk. It’s a more tolerable emotion than worry. At least when you resent someone, you have the feeling or illusion that you’re right. In worry, you’re not sure about anything. Many secretly like their resentments. They nurse them. Have you ever had an imaginary argument with someone you don’t like while driving home? That’s resentment in action. Resentment is unhealthy and robs us of our energy. It doesn’t help you solve the problem. It keeps you stuck in it. The best definition of resentment I’ve heard goes like this: “I’ll drink the poison and expect you to die.”
Judgment, you could say, is a resolution of resentment. It’s a final determination based on your feelings. Some guy dumps an unexpected project on your desk. You react by hurrying, but then you start making errors and get worried. In your mind you lash out at the guy who added to your burden and decide he’s an idiot. Moreover the whole company is at fault because they don’t know how to treat their employees and they certainly don’t appreciate your unique talents. There’s a certain satisfaction that comes from judging others. It doesn’t require that we understand anything about them, but it does keep us isolated from others.
What happens after hurrying, worrying, resenting and judging? Many head for the vending machine or Starbucks for a sugar fix. After work some will go for the alcohol or marijuana to wipe out their unpleasant feeling. Next time something unexpected comes along don’t hurry. Take your time. Don’t doubt your abilities. Ask for help if you need to. Don’t blame the guy who dumped on you. He probably got dumped on too. Avoid judging, it doesn’t help you understand anything.